Initially a strong and well-liked leader of the Roku tribe, Baxter would become increasingly more cunning and manipulative as the season progressed. With strength in numbers, he was able to orchestrate several blindsides, and keep himself in power throughout most of the game. However, his ruthlessness would eventually catch up with him as he ended up losing to Montana Raines in one of the closest Final Tribal Council votes in the series' history.

Returning later for Battle of the Tribes, he would play a similarly cutthroat game, but was more irrational and uncooperative with his alliances as he refused to let anyone other than himself take control. Though he would last a good number of days, his attitude and arrogance eventually did him in as he was voted out 5-2-1 on Day 34. 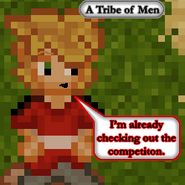 Baxter in the preview. 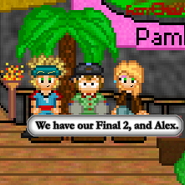 Baxter, Alex, and Montana in the Final Three. 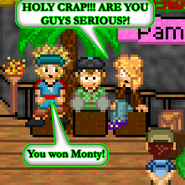 Montana is declared Sole Survivor in a 4-3-0 vote over Alex and Baxter. 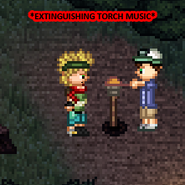 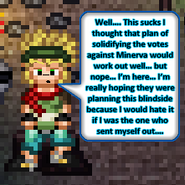