In Survivor Fan Characters 7, Chloe was mostly known for her rivalry with Ryuia for the affection of Ventious Zephyr. Although she was more of a follower than a leader, Chloe wasn't afraid to make her own decisions, as she willingly voted against her allies to eliminate Ryuia. However, this move proved to be her downfall, as she was subsequently voted out by her alliance for being untrustworthy.

In Battle of the Tribes, Chloe was aggressively open about her distrust in Chrii Yukizuma, whose actions lead to the downfall of her and her allies in their previous season. Although her warnings were never taken seriously because of her hostility, they would later turn out to be valid, as her elimination revealed that Chrii had secretly made a deal with Adrian Zabaleta of Carbo at the expense of her Corsona allies.

In Generations, Chloe developed feelings for both Dwayne and Okawa Hikuma, and expressed her infatuation in far more inappropriate ways than she had in the past. This behavior garnered her many enemies, especially Yessi Seku. Although Okawa tried to convince the others to give Chloe a chance, she eventually betrayed his loyalty as well, and was unanimously voted out on Day 21.

In her three seasons of competing, Chloe has proven to be one of the most confrontational individuals to play the game. She does not hide her true feelings from others, and tends to confront those who she takes umbrage with, rather than say things behind their back. 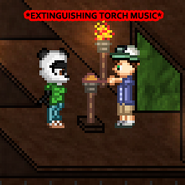 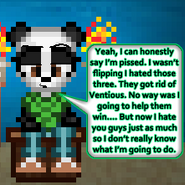 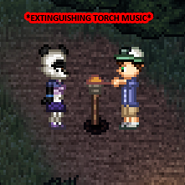 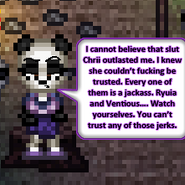 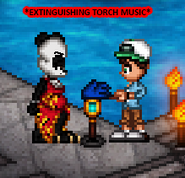 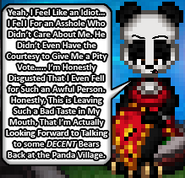