Drake is a contestant from Survivor Fan Characters 2: Brains vs. Brawn.

Despite being placed on the "Brawn" tribe, Drake proved to be a very capable strategic player, forming several Final Two deals with his tribemates, all of whom appeared to trust him. While seemingly in a good position with a plan to take out Chris, his game fell apart after an unexpected swap separated him from his allies and put him in the minority, and he was later voted out 5-3. 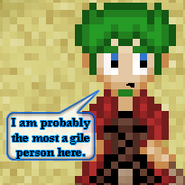 Drake in the preview. 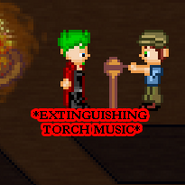 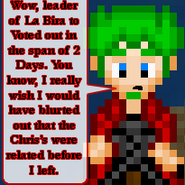