The Immunity Idol is a totem that symbolizes tribal immunity and is awarded to the winning tribe(s) of an Immunity Challenge.

In earlier seasons, tribal immunity was not represented in the form of a physical object. However, beginning with Survivor Fan Characters 11, the winning tribe(s) of each Immunity Challenge would receive an idol signifying their safety in the game for that round, and exempting them from attending Tribal Council.

The design of the idol often reflects the theme of the season, as well as the local culture. This is more apparent in seasons sixteen and onward. 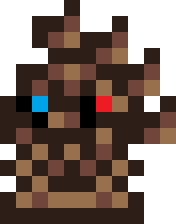 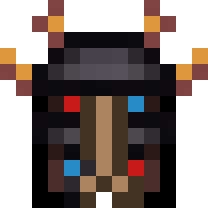 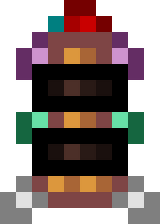 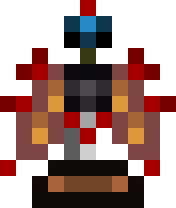 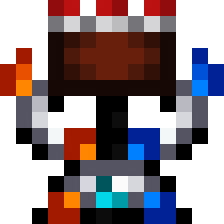 Past vs. Future Immunity Idol 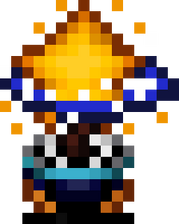