During her time in Brains vs. Brawn, she was known for her excessive hatred of furries, and her abrasive behavior which left a bad impression on some of her tribemates. Though her tribe's constant immunity wins spared her from being voted off early, she was eventually eliminated on Day 24 in a 4-1 vote.

Mary would later return in All-Stars, and assumed a more underdog-like role. Targeted by her tribe from Day 1, and despite her best efforts to remain in the game, she was eventually voted off on Day 16 in a close 4-3 vote. 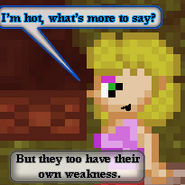 Mary in the preview. 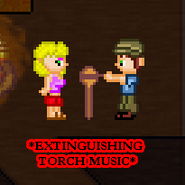 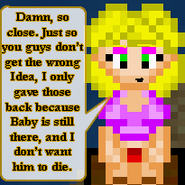 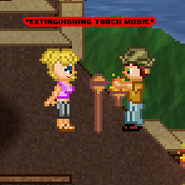 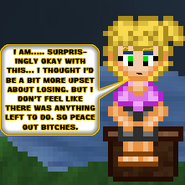