Members of DeviantArt and SmackJeeves are send their votes to shadow0knight via PM. In the first batch of inductees, five contestants and three Deviants are inducted.

Inductees are enumerated based on their order of announcement. 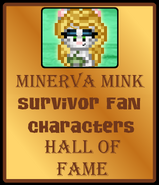 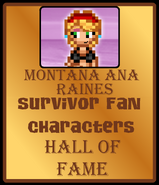 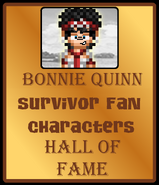 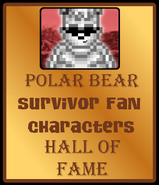 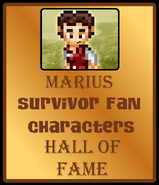 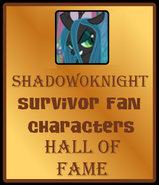 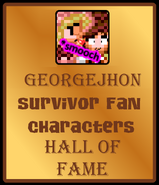 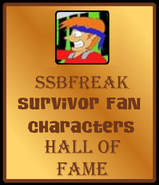 SSBfreak
Add a photo to this gallery

Retrieved from "https://sfccomic.fandom.com/wiki/Survivor_Fan_Characters_Hall_of_Fame?oldid=21560"
Community content is available under CC-BY-SA unless otherwise noted.