The urn is a container where contestants anonymously place their votes for who they would like to be voted out of the game.

In every season, an urn can be found at the voting booth at Tribal Council, where it is used to hold the votes of the person that each castaway would like to vote out. Once everyone has voted, Jeff Probst goes to collect the urn and reveal the result to the castaways, pulling out one vote at a time until a contestant has reached the required number of votes for elimination. The urn is also used to hold votes cast by members of the jury during the Final Tribal Council for who they would like to win the game. 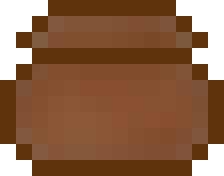 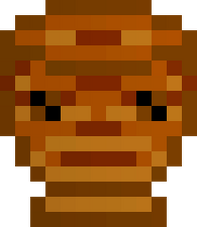 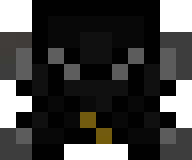 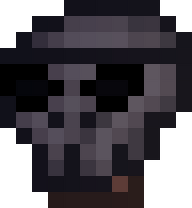 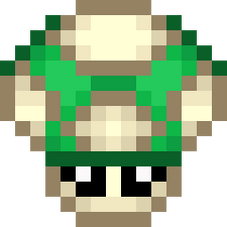 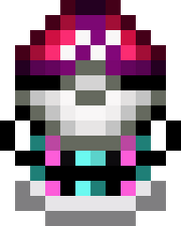 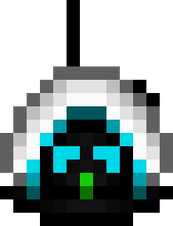 Past vs. Future Urn 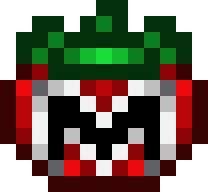