A fairly laid-back and physically impressive competitor, Wendy was able to integrate herself into her tribe and survived their numerous trips to Tribal Council. She would later go on to win the first ever individual Immunity Challenge in Survivor Fan Characters, as well as become the first ever jury member after being voted off for being seen as too big of a physical threat.

She would later return in All-Stars and played a similarly impressive physical game, as well as joined forces with three other players and lasted much longer into the game than she had before. Until she was voted off just a day shy of the Final Tribal Council. 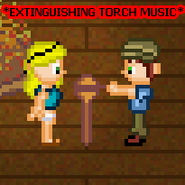 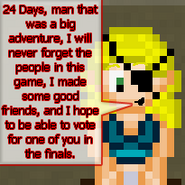 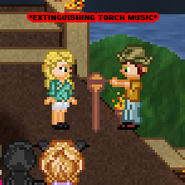 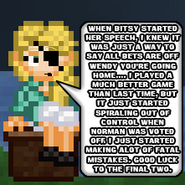