Yoshia is a contestant from Survivor Fan Characters 3.

While considered to be a hard worker, Yoshia was mostly known for her overly aggressive and confrontational behavior, which was typically targeted at her tribemate Marty for his laziness. While her strength made her the more favorable of the two, a ploy devised by Marty scared the tribe (along with Hope) into voting her out at their first Tribal Council. 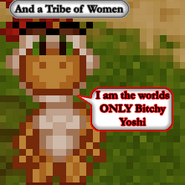 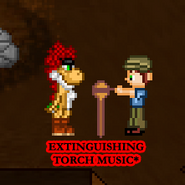 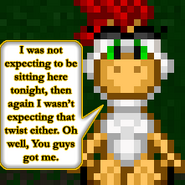